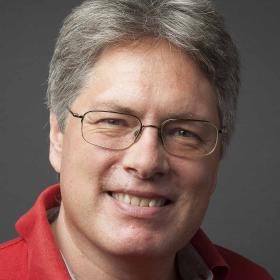 Chris Ferrall studies the labour market by integrating economic theory and econometric technique.  He develops computational methods related to dynamic programming and agency theory.  His current research project is niqlow, a platform for designing, solving and estimating economic models. He has been at Queen’s since 1990 with visiting positions at Carnegie Mellon, New York University, the Norwegian School of Economics, and UC-Santa Barbara.  He was director of the John Deutsch Institute from 2009-16 and founding academic director of the Queen’s Research Data Centre in 2004.