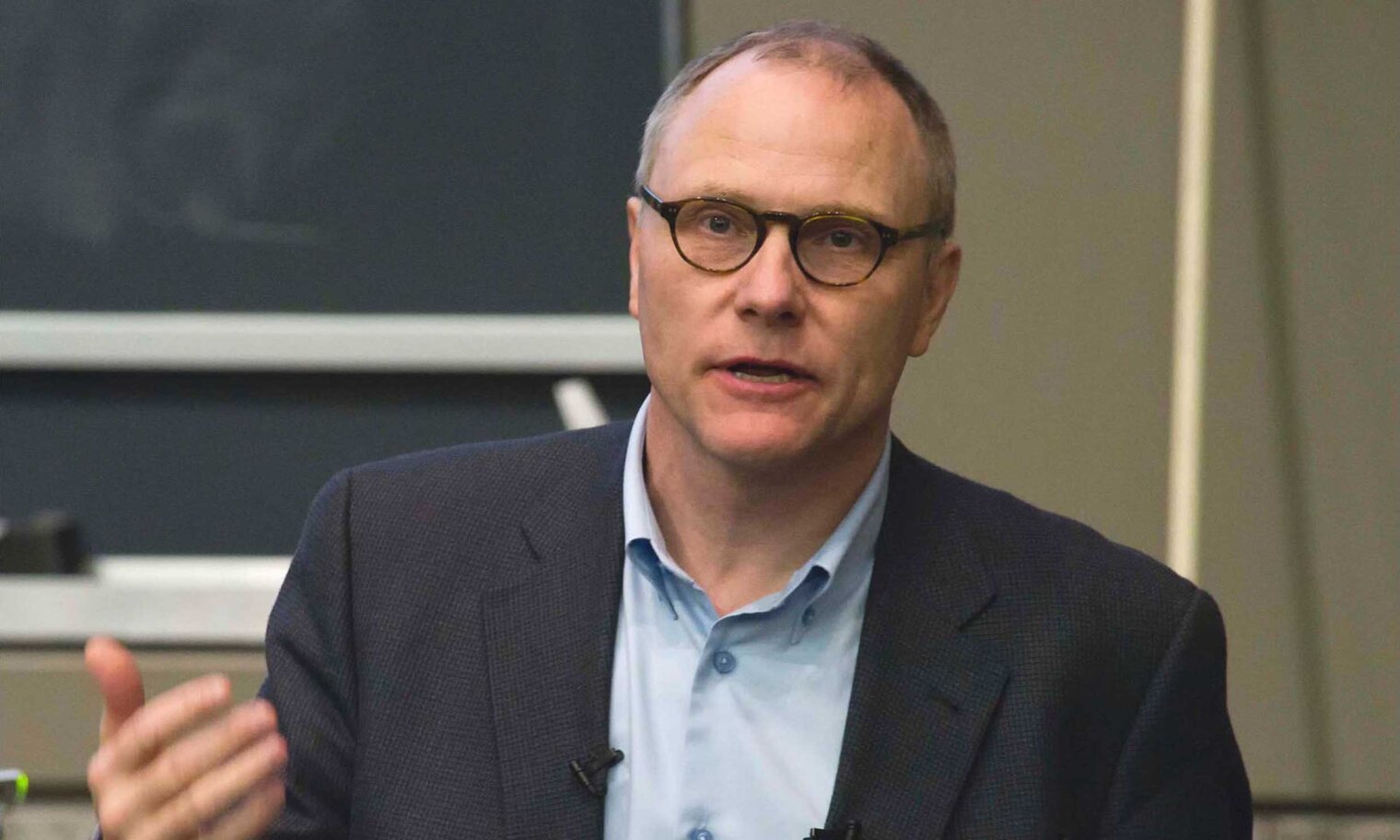 October 2021 — The Royal Swedish Academy of Sciences announced Monday that economist David Card, a graduate of Queen’s University, has won the 2021 Nobel Prize in Economics.

A native of Guelph, Ontario, Dr. Card is a graduate of Queen’s University, having received a Bachelor of Arts in Economics in 1978. Following his time at Queen’s, Dr. Card received his PhD from Princeton University. He is now a professor of economics at the University of California, Berkeley, where his research focuses on immigration, inequality, and gender and race in the labour market.

Dr. Card was awarded the Nobel Prize “for his empirical contributions to labor economics”. Labor economics is the study of workers, wages, and human capital, which Dr. Card approaches using real-world data and econometric methods, often applying creative solutions and “natural experiments” to determine the true connections between things like immigration and minimum wages and employment. In multiple cases, his empirical research has turned our understanding of labor markets on its head.

Consider some of his work on immigration, for example. He has examined the impact that an increase in immigration has on wages and employment. In one example, Dr. Card examined how the Mariel Boatlift (of people fleeing Cuba) increased the labor force in Miami by 7% while having effectively no impact on wages or employment of native workers. The research was an important example of using evidence from the real world to challenge commonly held beliefs and ultimately increase our understanding of economic behavior. In other work, Dr. Card and colleagues examined opposition to immigration in Europe, finding that “compositional amenities” which include religion, language, and perceived culture and ethnicity, rather than economic factors, are a driving force behind opposition to immigration.

In another example of research that has fundamentally altered the field’s views on issues, Dr. Card with colleague Alan Krueger examined the connections between minimum wage increases and unemployment. Careful study of the issue using an unexpected wage hike in New Jersey restaurants found no evidence that an increase in the minimum wage in that environment decreased employment. This was another case of real-world labor markets being more complex and dynamic than would be suggested by a simple model of labor supply and demand. Their results rocked the field of economics, which, at the time, believed almost universally that increasing the minimum wage decreases employment. In a 1992 survey of the American Economic Association’s members, it was found that 72 percent thought that minimum wage laws substantially lower employment among low-wage workers. By 2015, only 26 percent of economists expressed such a view.

These papers represent just a small fraction of the contribution Dr. Card has made to the field, advancing our understanding of key economic questions through empirical analysis, and contributing significantly to the discipline.

Dr. Card’s win is being celebrated across Canada, including by Prime Minister Justin Trudeau, who said in a statement Monday “on behalf of all Canadians, I congratulate Dr. Card for this remarkable achievement, and thank him for helping us to better understand the economy”.

The formal name of the Nobel Prize in Economics is the Sveriges Riksbank Prize in Economic Sciences in Memory of Alfred Nobel. Dr. Card was awarded half of this year’s 10-million-kronor ($1.42-million) prize, while the other half is shared between economists Joshua D. Angrist and Guido W. Imbens “for their methodological contributions to the analysis of causal relationships”.

NSERC's One Society Network, in partnership with the JDI, is hosting a series of webinars [...]

May 2021 - The Queen’s Economics Department (QED) has been at the forefront of research into the [...]